I strongly recommend clicking the link a little further below. Just click it. Please.

Girls with guns. Girls on guns. Plying with them. Playing with them. Toying with them. Touching them. Kicking ass. Showing some as well. Skirts so short flipped up from the gusts of grenades. Breasts scantily clad baring through the air as the rest of their curvaceous figures hit the floor. Bodies, barrels, bullets highlighted to the finest set of orgasmic ecstasy.

Was that your first impression? If it was, it’s a bit far from target. 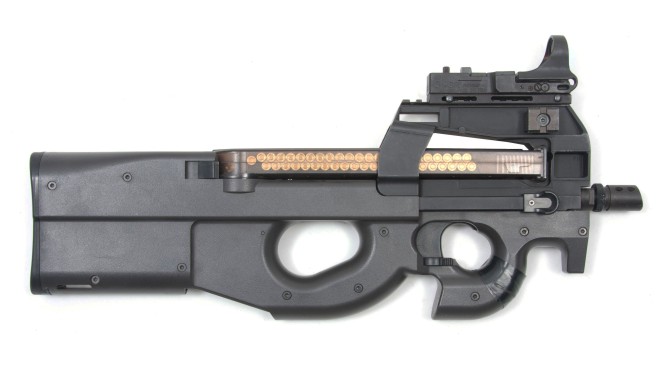 “Are you goin’ to Scarborough Fair?”

The Social Welfare Agency. Officially, it conducts medical research and provides prosthetic assistance to the public, with specific concentration towards those on the lower rungs of socioeconomic status. In that official capacity, it has helped many people. But outside this official capacity, it serves another, for the public benefit, if not necessarily, with the public’s knowledge. Its primary objective is the eradication of terrorism.

Historically, terrorism has been a problem in Italy throughout the Cold War, check the notorious Red Brigades, a communist, militant faction with ties to the Soviet Union. Historically significant in Italy are regional tensions between a wealthy north and impoverished south, significant enough that, once upon a time, there was a significant discussion between whether or not Italy should be separated by these regional and socioeconomic boundaries, with significant support from generally well-off northerners irritated that their region’s hard-won wealth was being tossed out by the national government like chicken feed to poor southerners. Historically, nothing tumultuously violent came out of this conflict, but Gunslinger Girl plays with the idea of whether or not it did. What if there were northerners that were proud enough to resort to violence to achieve complete autonomy from the south? Gunslinger Girl radicalizes these sentiments in the form of the Five Republics Faction, or Padania, and arms the people who believe in them the will to commit terrorism as low as the most heinous acts of the Red Brigades.

“Tell her to make me a cambric shirt (On the side of a hill in the deep forest green).

Without no seams nor needlework (Blankets and bedclothes the child of the mountain).

Then she’ll be a true love of mine (Sleeps unaware of the clarion call).”

To fight terrorists, the national government faces them off against counter-terrorists. The most deadly and prized of them hail from the Social Welfare Agency, consisting of cybernetic adolescent assassins, bionic little girls. In addition to the heightened strength and sharpness afforded by cyborg modifications, their ages provide advantages. They are harder targets to shoot at. They can fit through and skirt around tight spaces. They can learn quickly. More importantly, studies conducted by the Agency conclude that adolescent female candidates, overall others, are suggested to be the most pliable for effective “conditioning” in their roles. That begs the question of one is able to find a supply of them without drawing unwanted publicity?

Simple: take the poor ones, the broken ones, the ones dealt so cruel and wretched a fate that no one would notice or care if they disappeared. Victims of massacres, mutilations, poverty, and paralysis… of desperation, depravity, indifference, and avarice, they are fixed up, pumped with drugs, made to forget everything, and are soon after sent off to and for the slaughter.

Yet, there’s a bug to the brainwash. Mechanical as they are, the cyborgs are still little girls.

“Tell her to find me an acre of land (On the side of a hill, a sprinkling of leaves).

Between salt water and the sea strands (A soldier cleans and polishes a gun).

Then she’ll be a true love of mine.”

The life of an assassin is one of gray diligence. An assassin worth his or her pay is one who takes swift, clean, and decisive, one who kills without resorting to protracted commotion save when all else fails. A potentially tedious task sure to cloud the moods of all save the most dedicated, but often accompanied with this form of gray diligence is another that’s less outwardly existential, and Gunslinger Girl is able to capture this rather well in terrorist and counter-terrorist alike.

Morally gray decisions. Never mind answers to utilitarianism, the issue of Padania resorting to terrorism, and the Social Welfare Agency resorting to extra legalities and child soldiers, since the show never really goes out of its way to answer that. Rather, it instead asks, though its characters… For what reasons does one set off bombs or hold down triggers? And from those reasons, are they fortuitous enough for assassins to keep diligent in their work? For some, it may be ideals or patriotism. For others, it may be the promise of revenge. For the girls who find themselves in units called “fratellos,” or “siblings” in Italian, the reasons are a tad less simple to answer, a synthesis leaning left or right between affection and programming as a result of both the time spent with their handler and the mind-altering drugs that they are given to consume. Each of the girl’s handlers are free to train their girls with as much or as little affection or “conditioning” as they see fit, so long as the “fratello” is able to perform their jobs. That, of course, leads to variations in dynamic between each unit, with the most pronounced changes being, unsurprisingly, in the behavior of the girls.

“Tell her to reap it in a sickle of leather (War bellows, blazing in scarlet battalions).

And gather it all in a bunch of heather (And to fight for a cause they’ve long ago forgotten).

Then she’ll be a true love of mine.”

This, however, is more than due to them being the subject of training. As capable as they are or can be cyborgs killers, they are human and children. Child soldiers, effectively, but effectively children. Cybernetic adolescent assassins, but little girls, all the same. They kill, play violin, kill, stargaze, kill, eat and laugh and sing together… and kill. They are also plagued, as the majority of children their age are prone, by severely impressionable distresses and attachments. In addition, their emotions toward their handlers can range from brotherly and fatherly affection to romantic love to a downright obsessive infatuation, and it’s from these feelings, plus their brainwashing, that they brought to do whatever their handlers command them to do.

And it’s sobering. There’s no thrill, no excitement, no empowerment, for instance to be had in a murderous spate derived from the smoking gun of a desensitized girl who wants nothing else save the desperate approval of their handler who they depend in the most existential way on.

And it’s not as though only the girls on the counter-terrorist side are the only main show. They direct the girls in how to do their dirty work, and they may or may not participate in the dirty work themselves. More importantly, they are, if not in their entirety, a product of their handler’s projections, and often, these projections are laced in complicated feelings and motivations that may or may not be altogether pure. And as aforementioned stated, even terrorists are more than just mere single-minded savages.

The choreography’s nicely fluid when action is called for, paying off rather handsome dividends in ruthless efficiency when it comes to take downs, see Episode 1. But, more so than that is the cinematography, the usages of subdued dark, gray, and bleach at key moments that double promotes an atmosphere of uncanny clinicalness and  resplendent melancholy, fitting for these adolescent girls who had to enter and exit public and private care rooms to make their evident transformation into killers complete, and the ultimate fate they all eventually share, of course, offset by warmer tones when the girls feel happier.

If you had to press me on things to take away from the show, I could think of, really, only two. A good portion of Episode 2 was more or less a differently angled retelling of the events of Episode 1, and while Episode 9 introduced excellent characterization of one character, it took some of the edge off what was supposed to be a bombshell revelation in Episode 10. The show’s pretty much excellent characterization all around, excellently illustrating the bitter, the sweet, and the bittersweet lives of all the cast. What it lacks though, is, perhaps, character development. This isn’t to say each again, character doesn’t feel distinct and whole, but I wished there was something more dynamic to it, considering that the show show promises character dynamicism. But then again, I’d rather have the current product and the wonderful mastery of atmosphere and tone, over something rushed. 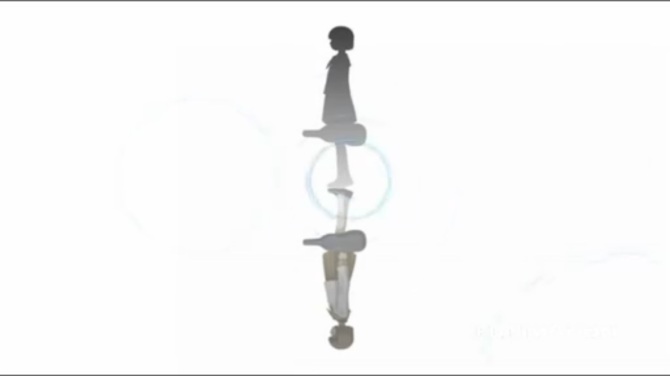 But the latter’s a more than just weapons too, just as they’re far from sexualized tropes. They kill, play violin, kill, stargaze, kill, eat and kill and laugh and kill… and sing.

“Remember me to one who lives there.

She once was a true love of mine.”

An Ode to Joy. In spite of it all.