Management: While I overall hold a positive opinion of the Monogatari Series, this piece in no ways serves as a comprehensive review of the series, but rather an articulation and analysis of an interesting set of ideas brought up.

I’ve also written a response to this. Check it out. 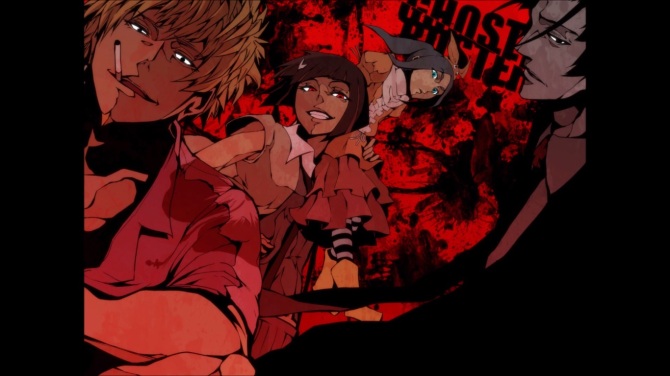 A particularly enduring presence in a lot of recent anime is the lack of presence of a certain, rather important demographic of the human race… adults. Much of the time, if any adults are present, they’ll appear in limited numbers, with limited screening time and limited spoken lines.

Monogatari plays a bit with this trope, a demonstrable lack of any adults appearing in the show at one time, not because the show itself only seems to fleetingly recognize the existence of the adults in the everyday. It’s because the main protagonist, Koyomi Araragi, only fleetingly recognizes the existence of adults in the everyday. In fact, it’s a habit of his not to realize anyone aside for himself and his immediate circle of loved ones, his sisters featuring rather prominently. Karen and Tsukihi, after all, people that he would protect and, if it comes to it, die for.

The lense we, the audience, look through when watching the show comes not from a impartial third party, but rather from an unreliable narrator. Everything we perceive in Monogatari Series: First Season (Bakemonogatari, Nisemonogatari, Nekomonogatari: Kuro, and Kizumonogatari, whenever in the far future it comes out) and parts of Monogatari Series: Second Season (Kabukimonogatari and Onimonogatari), in other words,  is what Koyomi perceives, and perceptions are something that tend to be colored by the perceiver. Whenever we watch a story in Monogatari with Koyomi as the narrator unfold, we aren’t seeing the story on its own unfold before our eyes. We’re seeing the story unfold through Koyomi’s eyes, who tells us the story as he sees it. And what he sees may not match up with other people see, such as adults. Something like that is immediately apparent upon beginning Monogatari Series: Second Season.

The exception to this peculiar world view of his comes from three even more peculiar adults who happened to be colleagues from university. They’re adults, sure, but they leave such an impact on Koyomi that he has really no choice but to acknowledge them. Well, that might not be entirely true for one of them. One of them’s a friend of his, Meme Oshino, that he spends the better part of Bakemonogatari working with. 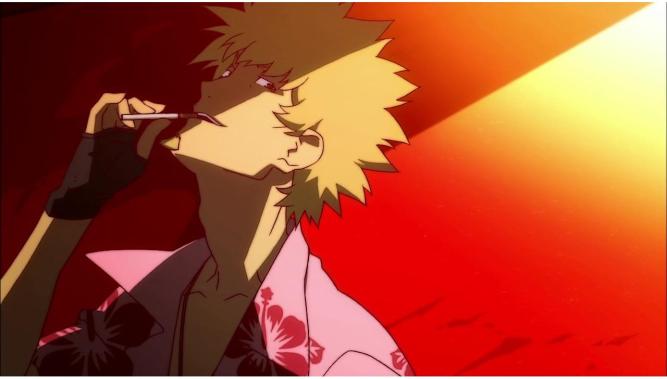 The other two, on the other hand, leave indelible marks on him from limited contact. 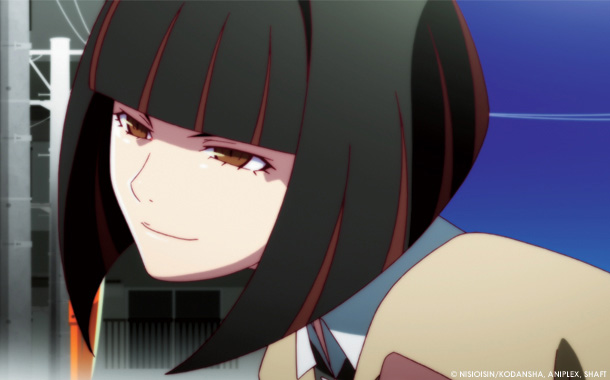 The Truth That Matters, 2.0

The latter two, in particular, appeared in Nisemonogatari, the former and the former introduced in each of its two arcs in that respective order. I say “appear” and “introduce,” because, just based on the events of Nisemonogatari alone, these characters served as little more than archetypes, or seem as little else than eccentric, enigmatic, and intimidating archetypes to Koyomi, which naturally carries over to how we perceive these characters.

Kaiki’s simultaneously brutally deceitful and honest, while Kagenui’s simply brutal. Kagenui hunts down monsters. Kaiki cheats middle schoolers out of their allowances. Kaiki loves money. Kagenui hates evil. Kagenui’s a hero of justice. Kaiki’s a con-man. On their own, their words and actions might seem rather isolated from the other, but when judged in light of the other, a trend can be seen. Kaiki and Kagenui are effectively foils to the other. But foils to what end? These traits distilled of theirs distilled down to their philosophies invite a field of existential comparison.

So there’s a dialectic at work. How’s that relevant to the narrative and to us? Let’s go to a case example… Tsukihi. 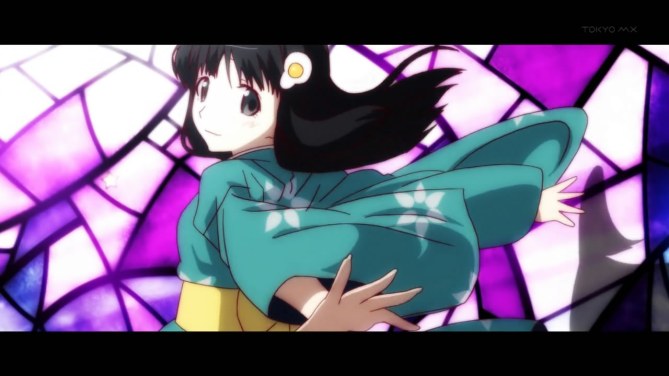 Rather than being human, Tsukihi is, in fact, an oddity. She’s a phoenix who replaced the unborn child in her mother’s womb with itself. When she was born, for all intents and purposes, she was and is effectively her older brother’s proper sister.

True to the first half of Nisemonogatari’s title, “nisemono,” she’s an imposter. She didn’t consciously will this to occur, and she has no memory of her doing this to her unknowingly family. The imposter was indistinguishable from the real thing.

In the previous Monogatari essay I wrote, I mentioned stuff about truth. Absolutes are concepts that are intimately tied with the idea of truth, which is further intimately tied with the idea of reality. Declaring this or that as truth makes any other claims of veracity falsehood.  This is true and therefore real, and that is false and therefore fake.

If there was one true way to live life so that, in the end, we can pass from this feeling completely fulfilled, completely without regrets, it would be proper and natural of us to pursue that way of life. It’s the only real way of living life. Following this logic of universal absolutism, we must reject, condemn, and destroy that which we see is contradictory to reality, and therefore improper, unnatural, unreal, and fake.

It’s Kagenui’s position. Therefore, regardless of how “effectively” Tsukihi is to being the real thing, she’s not. She’s not Koyomi’s beloved sister. She’s just an evil monster, and she needs to be destroyed.

…If You Believe In Them

Going back once more to my previous Monogatari essay, I also touch a bit on Kaiki’s epistemology. He doesn’t deny the logic of universal absolutism that follows from Kagenui’s position. He just believes that universal absolutism doesn’t exist. As such, applying universal labels of improper and unnatural is, itself, improper and unnatural. However, this doesn’t mean he adheres to relativism. The only real way of life is the life that people decide for themselves to lead. Following this logic, what lives people choose to live as determines their realities, they choose their own truths to follow, truths that apply only to them. In fact, he goes so far as to believe lives that are self-determined are far more valuable than lives that are slaved to some objective purpose.

It’s Kaiki’s position, therefore, that “effectively,” and fakeness is moot here. If Tsukihi sincerely believes she is her older brother’s sister, and Koyomi, likewise, believes he’s her youngest sister’s brother, then Tsukihi is Koyomi’s real and beloved sister. She’s not an evil monster, and she needs to be saved.

Now that the foils have had their say, what is Oshino’s position in all of this? It’s stated in the show in some fashion or other that Kagenui asserted the Real was always more valuable, while Kaiki held the Fake trying to be Real than the Real itself. Oshino was said to announce that the Real was of equal value to the Fake, a sort of middle road, synthesis, compromise of the two extremes.

So he would agree with Kagenui that Tsukihi is an imposter. He would disagree with her notion that fakeness is inherently villainous, and agree with Kaiki about her not being an evil monster that needs to be slain. “Effectively” remains an important part of his vocabulary, however. Being “effectively” Koyomi’s youngest sister and being actually Koyomi’s youngest sister is something that’s so functionally similar with the other than an argument about one being more valuable than the other is plain specious.

Is She My Sister?

In the end, Koyomi answers back to Kagenui while being beaten within an inch of his life, that Tsukihi was, is, and always will be his littlest sister, a person he he would protect and, if it comes to it, die for, no matter what. He rejects Kagenui’s position, and he suprisingly seems to have more in common with Kaiki’s stance than Oshino’s.

Management: For more on familial blood ties, or lack thereof in the Monogatari series, Bobduh makes an interesting piece essay that can be accessed here.

4 thoughts on “Monogatari: Is She My Sister?”