Management: This is a comprehensive review of own devising, where I go over a pro and con analysis of the material in an attempt to convince people to watch the show-in-review. Hopefully, in encouraging people in general to watch things I think are interesting, they’ll at least somewhat know what to expect while watching. For clarity’s sake, I’ll emphasize this: the review isn’t meant to be so much holistic as it is coverage of what I believe is of core importance to the show. 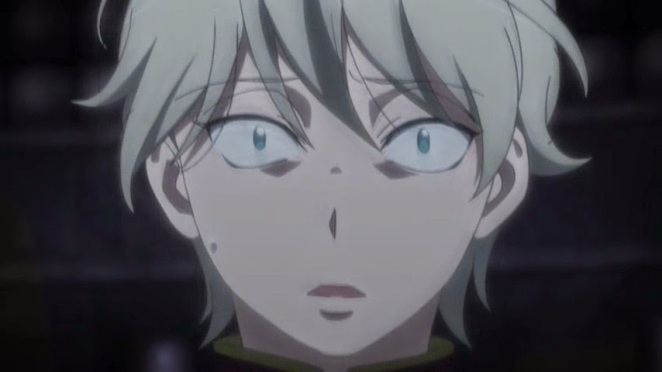 Now apply “honorable” to a suicide bomber. Some of you, many of you, or most of you reading this review (I hope) will outright reject or at least question the mere notion of juxtaposing “honorable” and “suicide bomber” together in the same sentence as something that goes beyond an oxymoron, but there are people who believe suicide bombing can be honorable. Even more people believe in “honor killings,” where a person or a group of people murder or massacre another person or group of people, respectively, because they feel he or she or they sullied their social, spiritual, and/or personal standing. The most infamous cases involve “righteous” men killing “deviant” women, though “honor killings” have been used to excuse violence against ethnic, religious, and national groups.

We may condemn it as not being “civilized,” but “civilized” has been used to justify numerous travesties on one group to another because of “civilized” folk believing they’re superior to everyone else which, thus, gives license for them to do and take what they will them. Even “civilized” individuals who honestly believe they are well-meaning, imperialists, missionaries, and Social Darwinists, believe their impositions on others that aren’t them are benefiting mankind. What about “just?” What about “justice?”

“…let justice be done though the heavens fall.”

As to what that means, Aldnoah.Zero attempts to explain.

END_OF_DOCUMENT_TOKEN_TO_BE_REPLACED

Management: While my opinion of the show is positive overall, this essay, by no means, is meant to serve as a comprehensive review, but rather, as an articulation and analysis of some of what I feel is this series’ most integral and interesting themes. This essay, in particular, takes from Episodes 8-10 of Spice and Wolf and Episode 1 of Maoyuu Maou Yuusha. 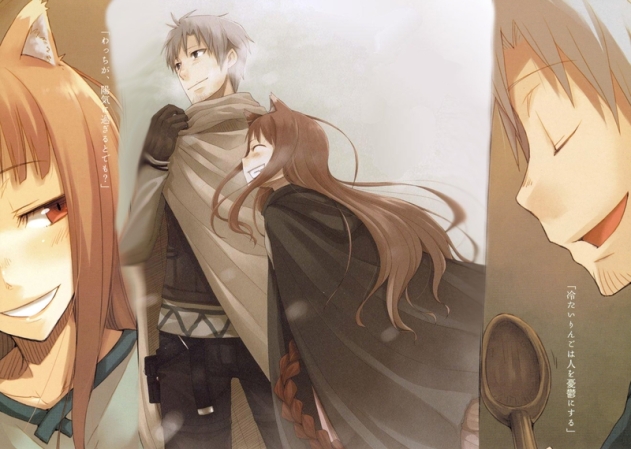 Calculus courses and statistical computations don’t come easily on me, and you can’t pay me enough to retake another year on physics. Needless to say, I’ve never been big on math, and one of the reasons I prefer studying the social sciences is because of my admittedly petty aversion to number crunching. I prefer studying the humanities partly because I loathe numbers. I had a dream once where I was attacked by numbers.

It seems somewhat contradictory then that I invested all this time learning about the breath and depth of political science if a major, if not the major component understanding political science is understanding economics. Economics, after all, is typically characterized by myriad accounts of large and every changing numbers lining across stock market monitors.

I’m admittedly apprehensive of the complicated numerical calculations I may inevitably have to force myself to rote and, eventually, cognitive memory, but understanding the fundamental waves of economic currents doesn’t actually require a complicated understanding of numbers. I mean, economics use numbers, but they’re only important for general comprehension in so far as they demarcate the relative values of concepts such as the magnitudes of rates of flow in trade, the concentrations of disparities in assets, and the prices of goods and services for examination. From these comparative studies, we get headings and directions, trends and patterns that, boiled down, are often ultimately the result of politics.

The variety in anime has produced two good examples that demonstrate the interconnectedness of politics and economics: Spice and Wolf and Maoyuu Maou Yuusha.

Within both of these fields, economics, including in both Spice and Wolf and Maoyuu Maou Yuusha, is generally dictated by two basic principles: supply and demand and the rational actor model. Individuals and organizations react to periods of stability or fluctuations of instability in the supply of goods and services from suppliers, and the demand of goods and services from consumers. Reactions are based on the paradigm of a rational actor. In the marketplace, suppliers and consumers are generally benefit heavy and cost averse in terms of profit, the most net gain of money or capital for the supplier, and the least net loss in both money and quality for the consumer.

END_OF_DOCUMENT_TOKEN_TO_BE_REPLACED

Management: While my opinion of the show is positive overall, this essay, by no means, is meant to serve as a comprehensive review, but rather, as an articulation and analysis of some of what I feel is this series’ most integral and interesting themes. This essay, in particular, is a breakdown of Episode 9 of Psycho-Pass, “Fruit of Paradise.”

This essay also takes ideas from Donna Haraway’s “A Cyborg Manifesto.” Her beliefs, however, are not meant to be completely representative of mine. 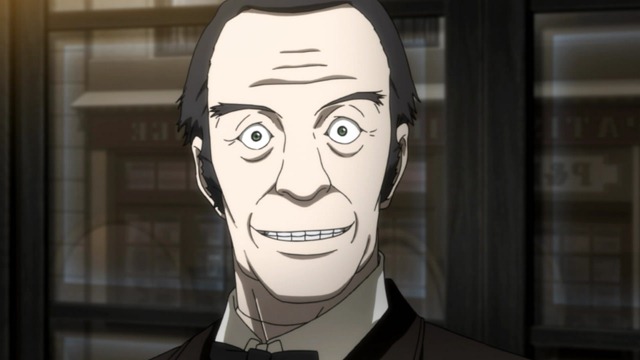 The realm of fiction has explored many a possibility of civilization’s and humanity’s potential via the presentation of an alternate present or a near-to-far future. One of these possibilities is the existence of cyborgs, beings part-human, part-machine. Science fiction tales have debated, in a way, to the extent their settings allow whether cyborgs are classified by some current physical ratio of organic to inorganic, or the presence of mental consciousnesses in light of completely or almost completely mechanical and electronic bodies.

Writers have used cyborgs, like other science fiction elements, as an extension of physical human progress and evolution — heightened physical strength and reflexes to life longevity. At the same time, the concept has also been used to define or grapple with human limits. The most visible features of the Gunslinger Girl cast in this low-to-high key push-and-pull dynamic of conditioned cyborg assassins and adolescent little girls. The crime procedurals in Ghost in the Shell: SAC every-now-and-then have its characters musing over if and how much humanity they have lost to attain prosthetic and cyberized bodies needed to work their jobs or even function.

And then we have Psycho-Pass, where in the context of a news interview in Episode 9, “Fruit of Paradise,”the traditional conceptualization of a cyborg claims that flesh-and-blood interviewer, her flesh-and-blood audience, and even I, typing this piece, and you, reading it, are cyborgs.