Non-management: Of all the places on the Japanese Exchange and Teaching (JET) Program that I could be placed at in Japan, it was Naruto-shi… Naruto city. Granted, Naruto city existed long before the Naruto manga ever came to be, and I’ve heard little tell about the manga turning the city into the kind of otaku pilgrimage mecha Oorai became shortly after Girls und Panzer. I’ve since confirmed with people from there that there’s not much of an otaku presence. It’s not as though Naruto city needed any special publicity to survive like Oorai, but I guess that it’s cool in the end that the creator of the Naruto manga took some of his inspiration for the story from the iconic uzumaki-spiral whirlpools that form off its coast. What’s more astonishing to me, of all things in the manga, is that Naruto bridge was based off of Naruto bridge. There is an actual freaking Naruto bridge.

It is literally called “The Great Naruto Bridge.”

END_OF_DOCUMENT_TOKEN_TO_BE_REPLACED

Management: This essay is meant to be less of a review and more of analysis of the show being examined. It contains plot spoilers for the Log Horizon anime.

Human rights, at least as they were initially conceived, trace their origins back to the Age of the Enlightenment. Enlightenment philosophers were attempting demonstrate an objective value in humanity that, if not altogether rejecting the existence of a higher power, can stand independently from reasons of religion (i.e. Humans were God’s chosen people). Many rulers of old based their legitimacy to lead on divine law (They were God’s chosen rulers), which to some Enlightenment thinkers could be tantamount to tyranny. Europe was also recovering from the bloody religious wars that took place just before the Enlightenment, their traumatic memories spurring advocacy during the period itself for the separation of church and state.  What the Enlightenment philosophers came up with in response to the supposed irrationality of religiously-motivated oppression and violence was the concept of the law of nature, divorced from divine mandate. Core to every fiercely debated Enlightenment interpretation of the natural law was entitlement drawn from rationality. Humans are rational beings. Because humans are rational beings, they are inherently and universally entitled to certain rights. These rights were natural and inalienable.

It is by this understanding that it is unreasonable for natural rights to be violated arbitrarily by other rational beings, and provides a justification for rational beings like human ones to take up arms so as to have these rights establish respect.  John Locke believed that men were entitled to the rights to life, liberty, and property in his Second Treatise of Government. Thomas Jefferson reinterpreted these rights for men as the rights to life, liberty, and the pursuit of happiness in the American “Declaration of Independence,” the official reason for the American colonies’ separation from the British empire. This document would become one of the inspirations for the later French “Declaration of the Rights of Man and of the Citizen,” the official manifesto of the French Revolution. Decades later, like the American one before it, the French document became one of the blueprints for the “United Nations (UN) Declaration of Human Rights.” The reasoning behind human rights is grounded in theories concerning  natural rights that were originally formulated in the Enlightenment era. The designation of rationality and the entitlement that comes backseat with it expanded overtime, being applied first to white men, and then to all men, and then to all men and women… to all humans.

Quite apart from the more typical low-brow affairs that trapped in a fantasy world isekai shows busy themselves with, Log Horizon also concerns itself with the topic of natural rights in a video game. In typical isekai set-up, Log Horizon’s real-life human players are trapped in the MMO world of their fantasy playground, attempting to figure out how to get by in their familiar yet unknown surroundings. In not-so-typical isekai fashion, Log Horizon’s trapped player characters (the “Adventurers”) find themselves arguing around a round table of whether NPCs (the “People of the Land”) also possess natural rights. At its core, natural law dictates that the Adventurers, by their nature as humans, hail from entitle them to certain rights. These natural rights exist under the understanding, whether designated by a God or not, that human beings exist for their own sakes — as ends in themselves, to paraphrase Immanuel Kant, the late Enlightenment figure. However, the Adventurers know that the People of the Land, by their nature as human pixel fantasy facsimiles, were created by real human game developers. We, the audience, know that NPCs in MMOs  are not exactly human. They are a digital resource for players for engage with for their entertainment. The People of the Land were not originally created for their own sakes, but for the Adventurers’.

END_OF_DOCUMENT_TOKEN_TO_BE_REPLACED

Non-management: My latest article for Crunchyroll is on Full Metal Panic! Invisible Victory.

When War Comes Home: The Loss of Innocence in Invisible Victory

Full Metal Panic! returns with a new story that ventures into darker territory

The skies are clouded as Sousuke overhears form the cockpit of his camouflaged mech that his enemies are going to get serious in their fight against Mithril. The sun sets over the Student Council room as the soon to be departing Student Council President informs Sousuke that he can no longer cover for him. Innocent Japanese bystanders are seriously wounded, and Sousuke and Chidori’s mutual friend is nearly killed. Amalgam infiltrates a once peaceful Japan, threatening Sousuke’s once off-limits school and friends, and demands that Chidori surrender herself to avoid any further violence – and that Sousuke let her surrender… READ MORE HERE 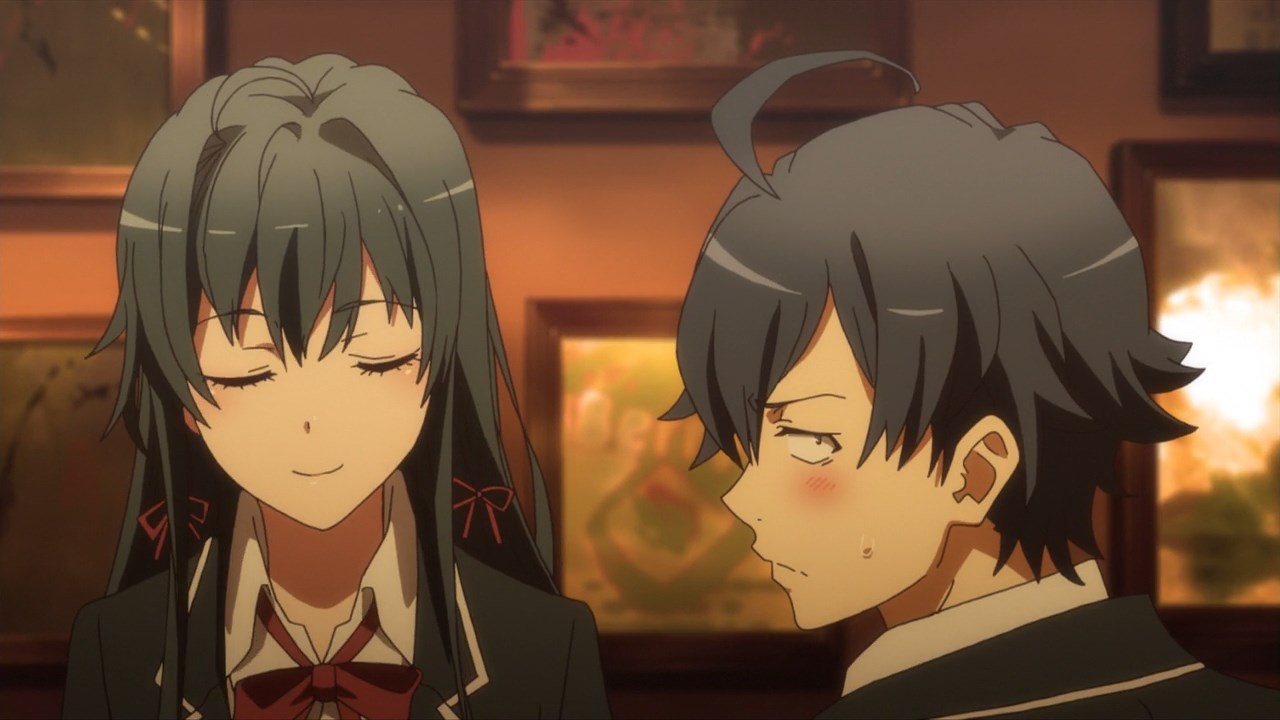 END_OF_DOCUMENT_TOKEN_TO_BE_REPLACED

Non-management: My latest article for Crunchyroll is on One Piece.

Freedom: The Draw of One Piece’s Central Message

For Luffy, being the Pirate King is being the freest person on the seas.

I don’t think that the pirates of history would make good role models for children, let alone anybody. Yet we have kid-targeted shows with pirates as their main gimmick and examples of school kids declaring they want to become pirates when they grow up. We have grown adults trudging back from work to the bookstore to read the latest pages of One Piece, that best-selling pirate-themed manga by Eiichiro Oda. One Piece is, by far, the best selling manga franchise in Japan, and it’s a story that arguably overlooks over many of the controversial aspects of historical piracy – focusing on a protagonist that cares little for looting and burning… READ MORE HERE

Non-management: My latest article for Crunchyroll is on Boruto.

From Naruto to Boruto: How Loss and Vision Brought Peace to the Ninja World

Skyscrapers and ninja coexist together in Boruto because of the peace that was fought for in Naruto’s time and before.

Before there were Hidden Ninja Villages, there were just warring ninja clans. In a period reminiscent of Japan’s Warring States era, ninja clans clashed with other ninja clans. These clans fought each other because of resources, ambition, feuding, and fear. The spiraling conflicts that resulted bred violent hate and decimated new generations. In the bloody and turbulent era, two of the most powerful ninja clans, the Senju and the Uchiha, settled their differences and formed an alliance. Inviting other nearby ninja clans to join their enterprise, the Senju and Uchiha founded the Hidden Leaf Village as model of peace through inter-clan cooperation instead of competition… READ MORE HERE