Non-management: I work at a school in Japan, at the moment of this writing. I assist in teaching English, and one of my English teaching colleagues here loves to play English songs to the students before starting each class of hers. In particular, I’ve heard “We Are the World” dozens of times, to the point I don’t know just the lyrics. I can nigh mimic the stylizations and flourishes of each contributing artist, and the contributors are all musical superstars: Michael Jackson, Lionel Richie, Bruce Springsteen, Bob Dylan, Cyndi Lauper, Tina Turner, Billy Joel, and others. Under the collaborative banner of U.S.A. for Africa, all these singers intended the song to be the centerpiece of a fundraiser for famine relief efforts in Africa. If an appreciation for music is universal, then so should our concern for others, no matter their place of origin — or so the thinking back then went. I imagine for many now that that idealism no longer rings true, if ever it rang with anything more than hollow dullness.

This same song features in a Japanese English textbook for that still hails Myanmar’s Aung San Suu Kyi as a model for human rights despite her silence over the genocide of the Rohingya and her defense of the powers that be perpetrating it. Perhaps she doesn’t like the Rohingya much herself, or maybe she’s just prioritizing her tribe. In any event, ethnic and racial nationalism is on the rise from every corner of Mother Earth, attacking the minority and migrant. The ideal of the human family that U.S.A. for Africa sang of are under assault. As the careers of U.S.A. for Africa’s storied singers can amply demonstrates, music has never been a medium that’s been wholly apolitical. Carole & Tuesday is just building on top of that tradition, yearning for the same ideal while acknowledging the enemies that ideal has come to face. It is no longer, if ever, an enlightened liberal democratic society extending top-up and without to those below and wanting. It is a embattled liberal democratic society struggling from foes within, wishing to eviscerate and reanimate it into something more callous and cruel.

I’d like to give a big thanks to ANN’s Zac Bertschy for commissioning my article. Below is a summary short of the article. If you’re interested in reading further, click the link embedded in the title or at the end of the article sample:

Carole and Tuesday: A Song of Refugees and Fire

Carole & Tuesday has some good music, but good music isn’t made in a vacuum. Music is created by musicians, and whether they’re strumming guitar strings, singing mezzo-soprano, or scribbling notes on staves, aspects of musicians’ lives end up bleeding into their songs. People are partly a product of their societies, and those societies are subject to political turbulence and changes.

Some of the most well-known and celebrated musicians were politically outspoken: Bob Dylan, Simon and Garfunkel, John Lennon. These artists were vocally anti-war. Likewise, there are music genres borne from the political. Rap was originally developed by African Americans and was used as a protest vehicle for issues like police brutality. Carole and Tuesday bears echoes of the African American experience of struggle for freedom… READ MORE 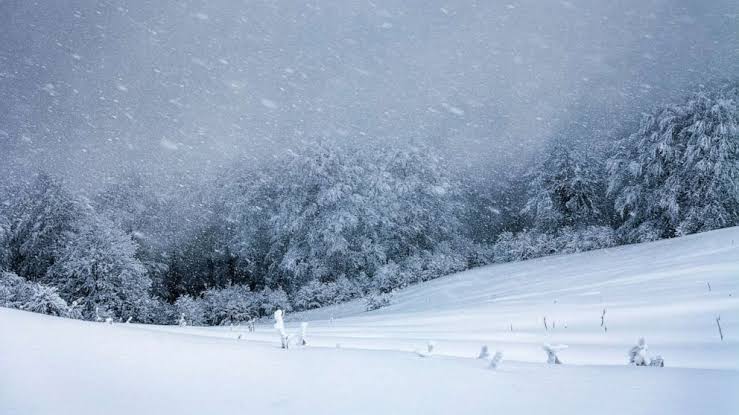 Non-management: Since I first arrived in Japan, I’ve been lying to myself. The public face of thankfulness and gratitude I’ve been wearing for a year now in reality masked loneliness and alienation. I’m here living in and traveling around the place of my dreams since I first realized where anime came from, so how does that make sense? Japan is an amazing opportunity a relative few get to enjoy, is it not? Sure, I’m being paid as much as other jobs I’ve had so far but, but I’m certainly working under less mentally taxing circumstances (or so I thought). But even in my more shitty service job, I got along better and become fairly chappy with my coworkers. We shared a common comradeship running operations despite the odds, grumbling about poorly behaved customers and aching callous feet, but in Japan, teaching English? Not so much easy affinity between my English-speaking co-workers: complaining incessantly, keeping to themselves, few interests shared, so self-interested and casually unkind. My living arrangements are pretty nice, my work hours and pay serviceable, but the social isolation still hurts. The JET Program admits all kinds of people, the aforementioned ones and the shy and clumsy ones like me, hoping for warmer receptions where they might get none.

I’ve been lying to myself in my initial Update posts. The reception I got was as frosty as today after the initial honeymoon, and the stress of that, the stress of getting started, the stress of being me, built until it blew into a self-aware meltdown just before last New Year’s.